Prohibition led to a surge in the increase of criminal activities – the biggest guilty of these were… Gangsters.

Our Gangster Theme combines all the chaos of the 1920s gangster scene with mob bosses like Al Capone with the emergence of the 18th Amendment which created the prohibition. Naturally, people can’t live without their boozing, so hidden distilleries were created to produce the liquor the public oh so needed and would consume in secret clubs underground. It was also a glamorous era for criminals with large guns and flash cars racing around fleeing from the cops.

Use this theme to create a distillery, bar, underground club with a jazzy twist, create an Italian Godfather scene or even a bank robbery with our large safe door. 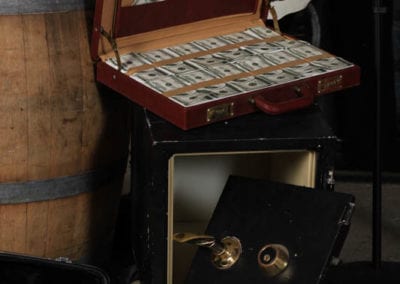 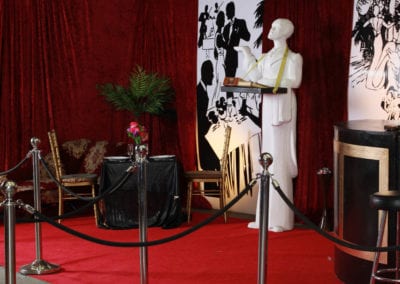 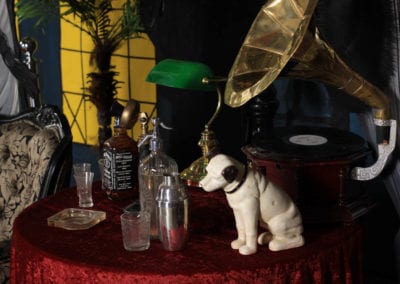 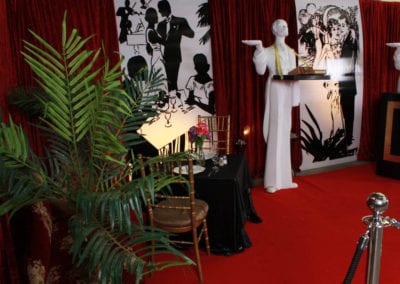 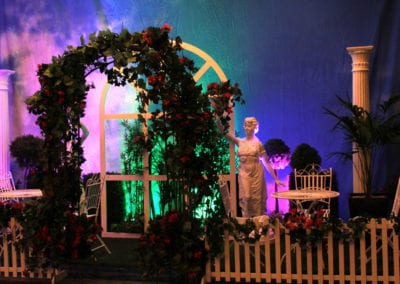 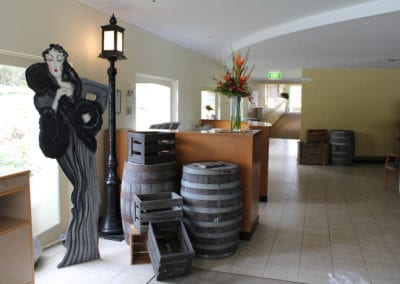 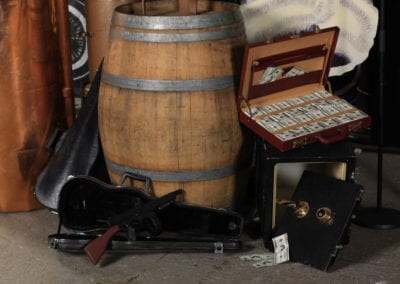 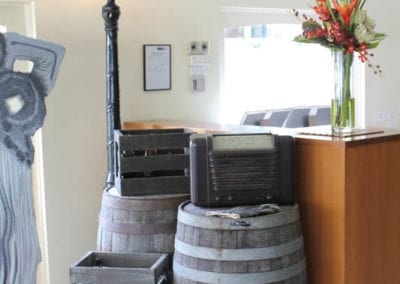 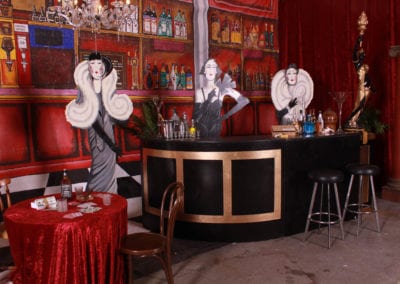 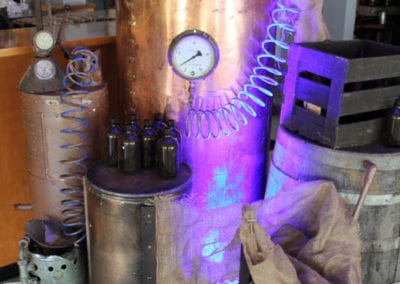 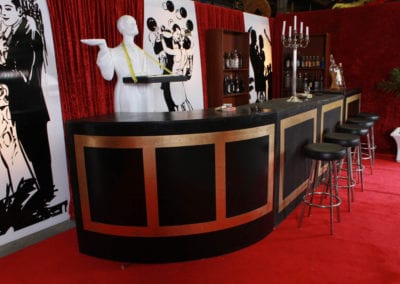 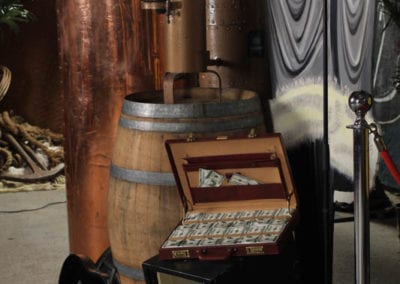 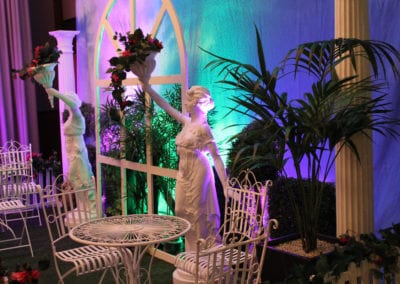 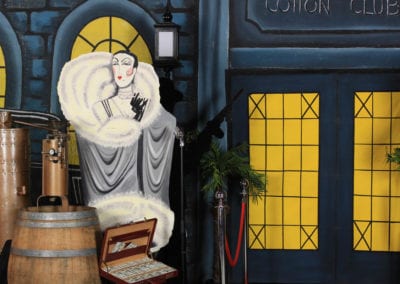 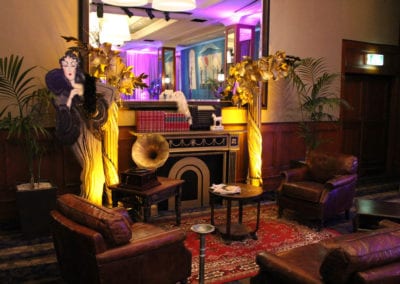 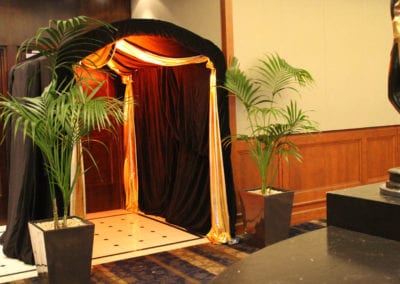 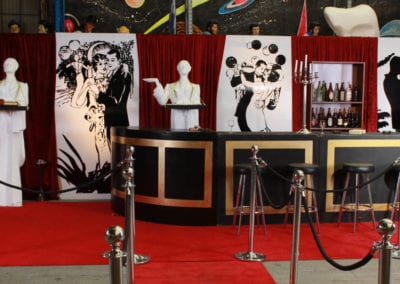 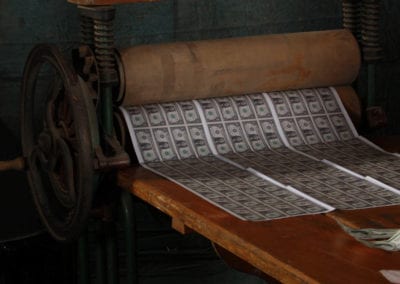 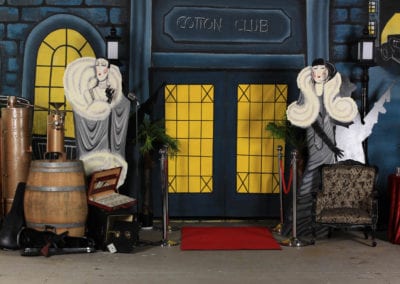 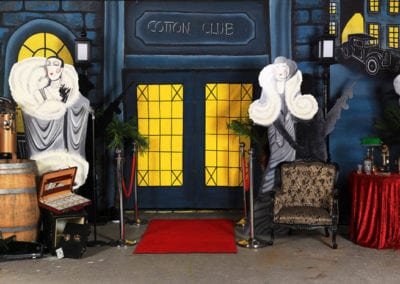 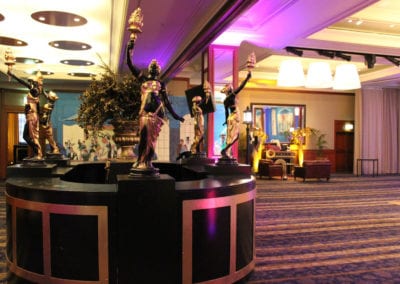 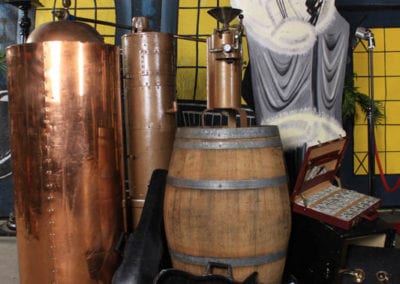